Ekpenyong will be representing Akwa-Ibom North-West Senatorial District in the National Assembly.

The lawmaker took the oath administered by the Deputy Clerk of the Senate, Musa Abdullahi.

See more photos of the swearing-in below… 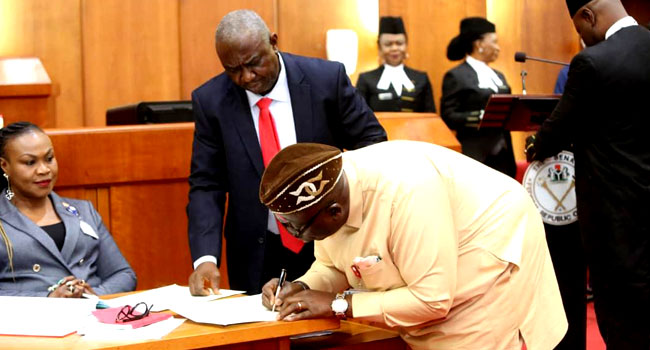 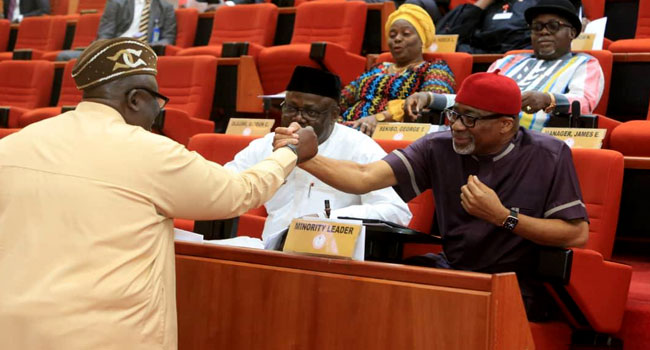 Agriculture is the most important business in the world, says AfDB’s Akinwumi Adesina

Many African countries had a surprise manufacturing surge in 2010s